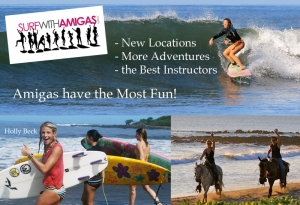 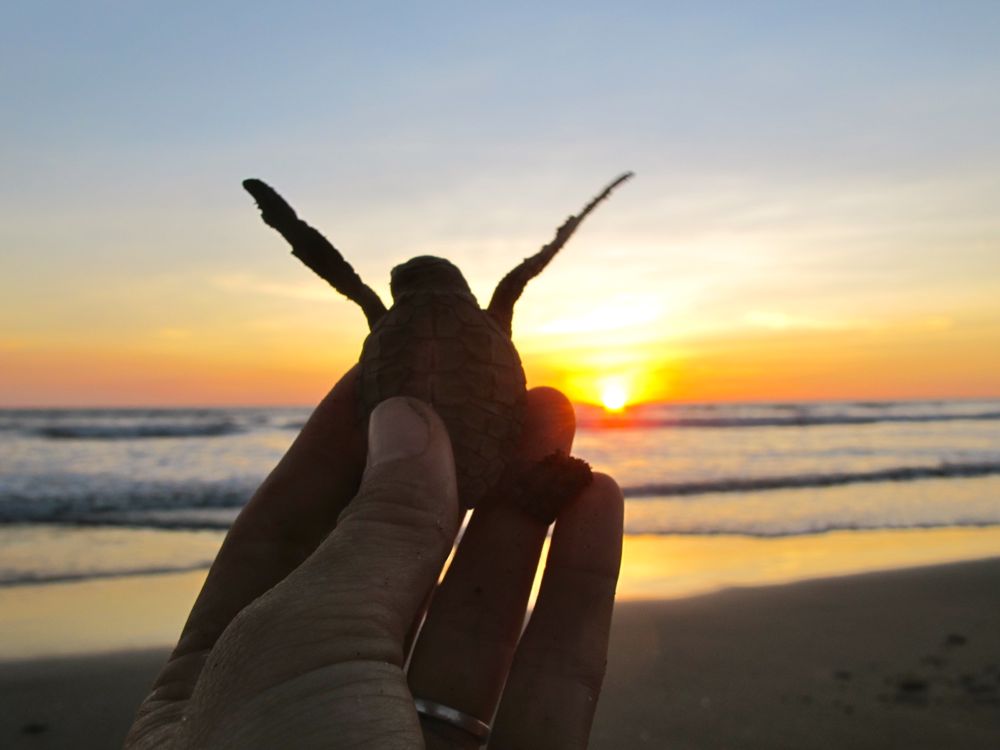 Baby turtles are so freaking cute! The Amigas are partnered with a non-profit called Waves of Hope who are working to protect sea turtles from poachers. After several months of collecting eggs and keeping them safe, the nests… Read More 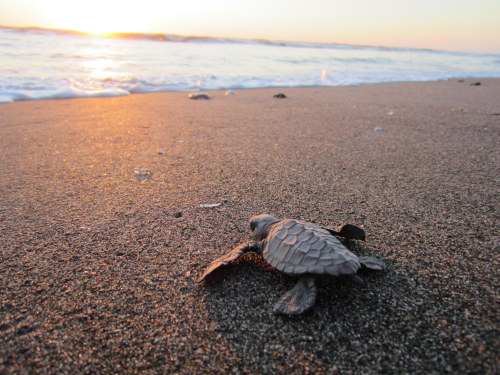